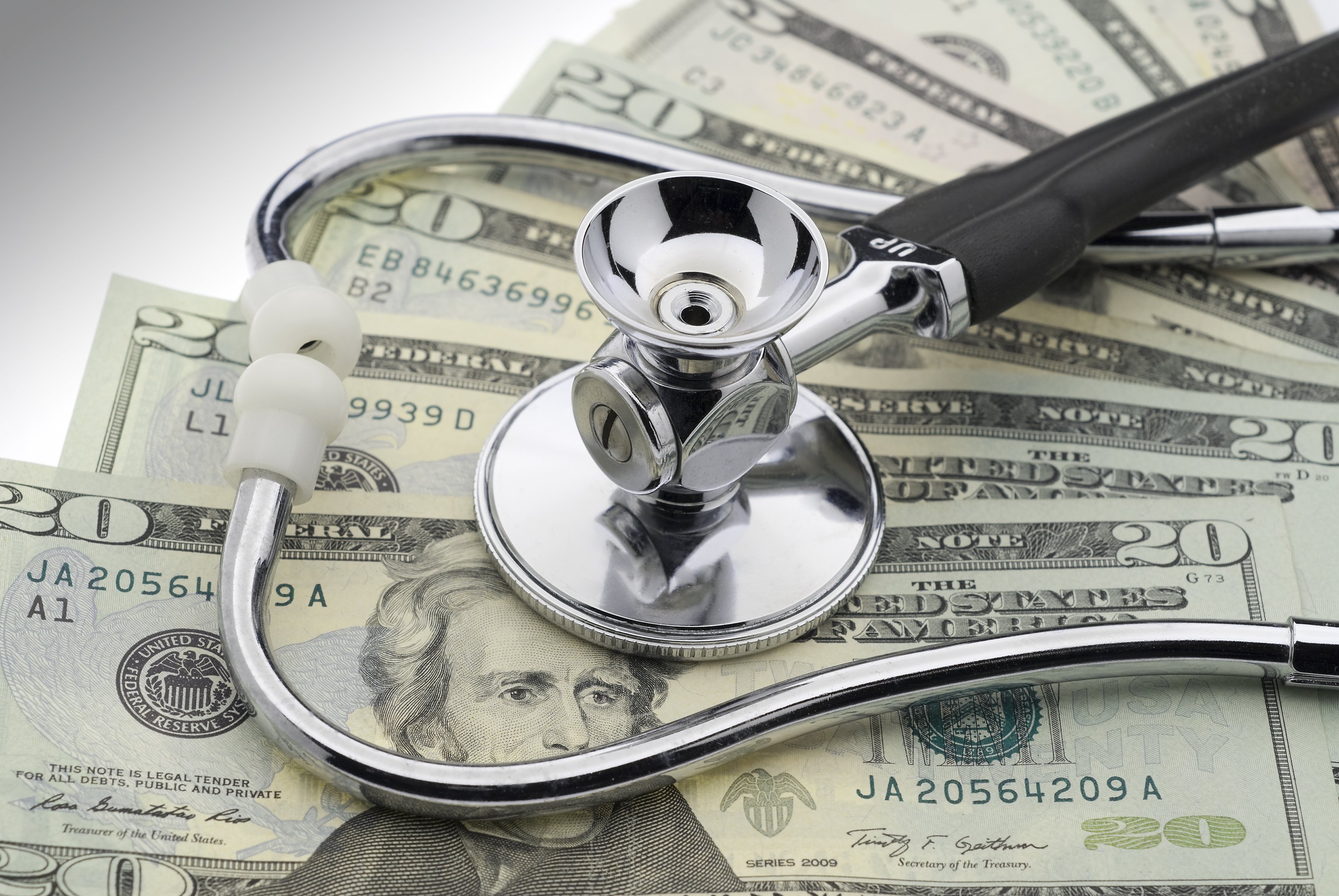 San Antonio’s health care and biosciences sector has more than doubled over the last decade and now accounts for one of the area’s largest industries with $37 billion in sales of products and services last year, according to new data from the San Antonio Chamber of Commerce.

The area’s health care industry grew 13.1 percent from $32.7 billion in 2013, according to the Chamber’s biannual survey compiled by Trinity University professors Richard Butler and Mary Stefl.

The medical field may even be San Antonio’s biggest industry, Butler said Thursday at a Chamber luncheon attended by 170 people. The military and manufacturing sectors were comparable in size to health care in 2011, but those sectors have not been measured in five years, he said. The tourism sector, by comparison, produced $13.6 billion in sales last year, Butler said.

The totals include activities at area military health care units and at UT Health, the new name for the University of Texas Health Science Center at San Antonio. Without those, the size of the local health care sector would be $28.4 billion for 2015.

Even at the $28.4 billion level, the industry doubled in size since 2005. Health care has grown sixfold since 1990, the report’s authors told the luncheon audience.

More than 1 out of every 6 San Antonio-area workers are employed in health care, and about 50,000 net new jobs have been added in the last 10 years. Butler said the health care sector is easily the largest employer in San Antonio with 172,094 workers in 2015, a 13 percent increase from 2013.

“There are a lot of jobs in this industry and they’re well-paying jobs. It’s a clean industry,” said Jim Reed, San Antonio Medical Foundation President. “And we see no reason why it shouldn’t continue to grow. And no one ever dreamed that health care and biosciences would be larger than military or tourism.”

San Antonio’s health care payroll of $8.9 billion last year is up 14 percent from the prior two years earlier and 87 percent from 2005.